Whangarei is the northernmost city in NZ and the regional capital of Northland Region. 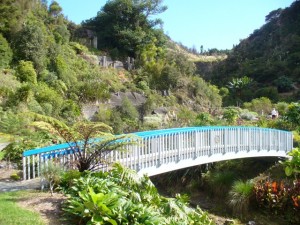 Situated on SH 1 the city is 157km from Auckland to the south, and 264km to Cape Reinga to the north.

The region is favoured with world class beaches, all within easy access from the city.

There are several schools which offer secondary schooling education within the urban area. Most suburbs have their own primary school.

At a local level Whangarei comes under the Northland Regional Council of which the town is the seat. 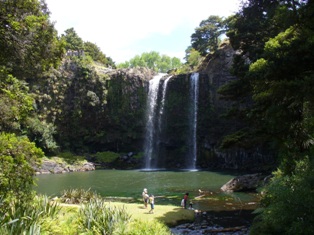 The Whangarei Falls are only 4km away

Whangarei Hospital (formerly Northland Base Hospital) is Northland DHB’s largest and provides secondary specialist care to all of Northland and has 246 inpatient beds, it is based in the suburb of Maunu,

Kensington Hospital, opened in March 2001, provides a modern, private healthcare facility for the people of Northland.

Whangarei serves as the primary destination for shopping within the region and has at least one of most nation-wide retail chains.

The town centre has the largest concentration of stores with the Cameron Street Mall and the Strand Arcade offering smaller stores as well as the nearby Tarewa Centre and Okara Shopping Centre providing big-box format stores.

Supermarkets include Countdown stores in Okara, Regent and Tikipunga, New World stores in Onerahi and the Regent, a central Pak’n’Save as well as Four Square food markets in Kamo, Raumanga, Mairtown and Maunu.